Salento – Always worth a Travel

Salento is one of the most beautiful and loved regions of Italy. The peninsula is surrounded by the Mediterranean sea… On the east coast we have the Adria and on the west coast the ionian sea. 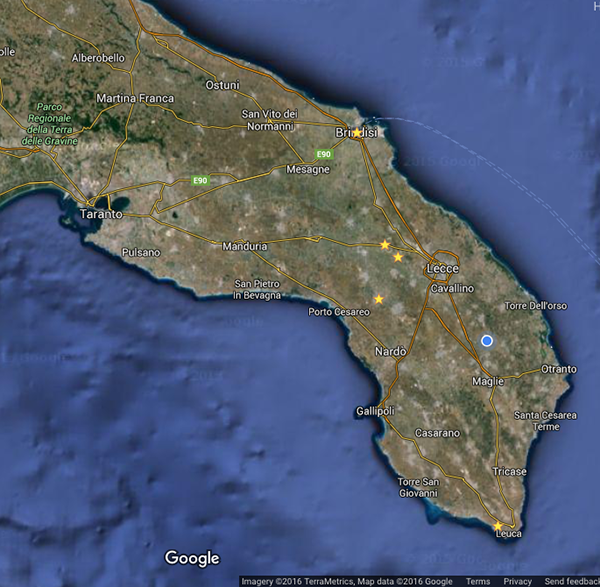 The Land is characterised by the olive groves and wine fields. The Olive oil is one of the best you can get around the world and the wine too lives up to highest quality standards. The Region is famous for its kitchen and agricultural products. 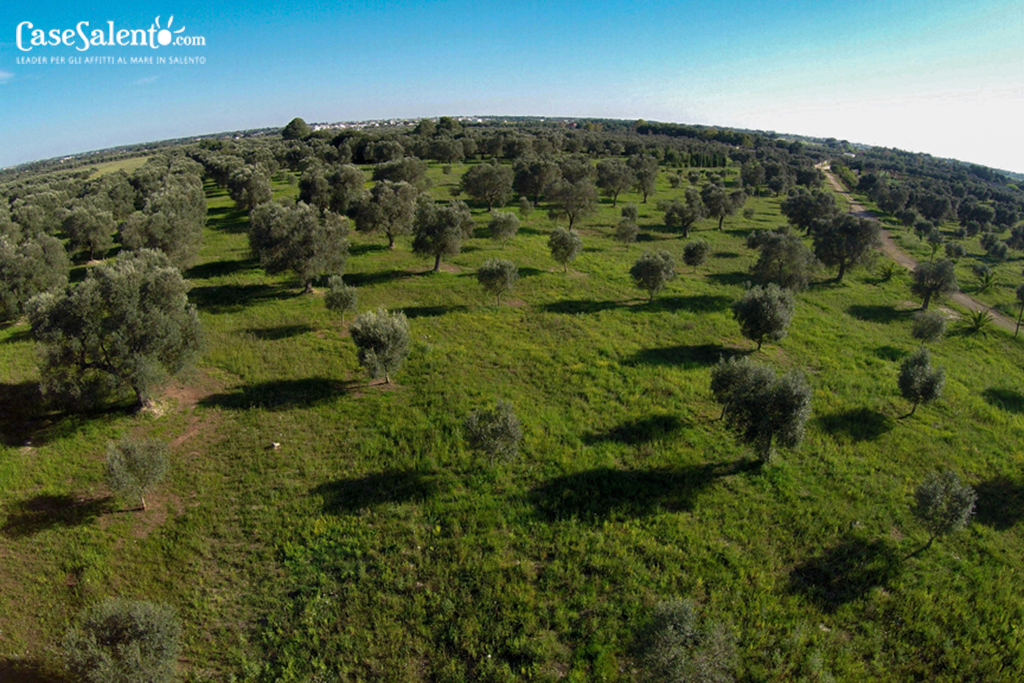 The Salento has everything to offer a tourist could imagine. You have the Valleys and smaller mountains in the upper Salento. You will find Caves and archeological sites, ancient cities, stunning coastal roads with cliffs and beaches, Coves, natural bays and certainly the most beautiful waters in the Mediterranean area.

In Salento exist a so called magical triangle which is marked by the cities of Lecce, Otranto and Santa Maria di Leuca. All of them a MUST SEE when visiting Salento. Otranto and its Castle, historical center and cathedral, Santa Maria di Leuca with its sanctuary “finibus terra” and Lecce, which is also called the Florence of the south with its stunning historical center where the baroque reached its high time.

Once you are in Leuca you will also have to have a look at “Ciolo”. A location just north of Leuca, with a bridge of about 35m of height which runs over a canyon. The canyon is famous for “dared devils” to go rock climbing or for cliff diving off the bridge. Of course you can just have a trekking tour in the canyon without putting yourself into danger. 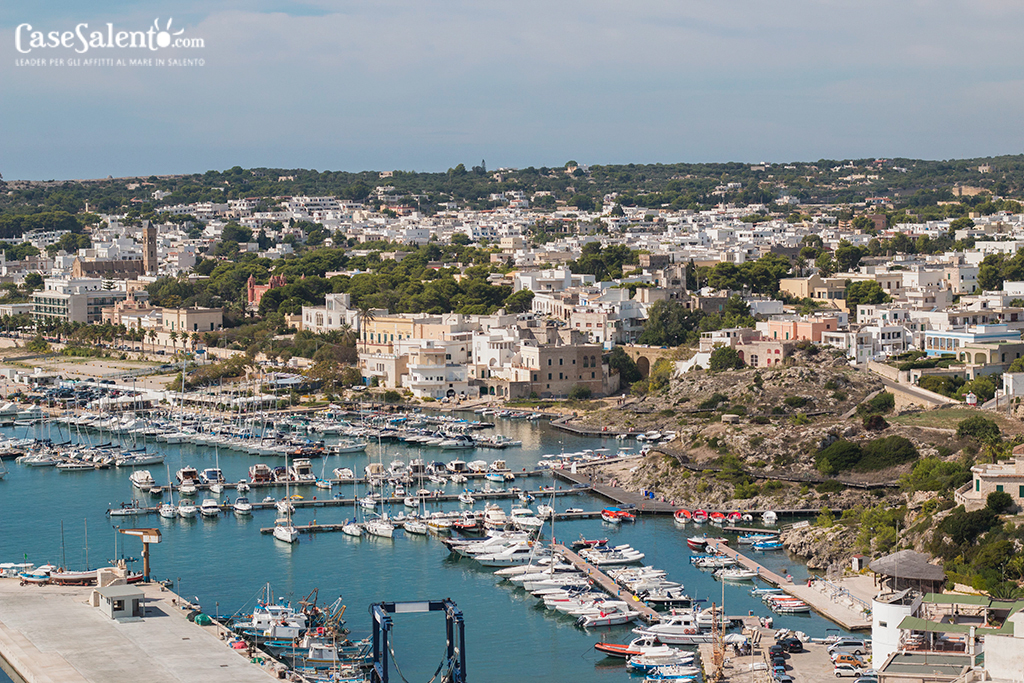 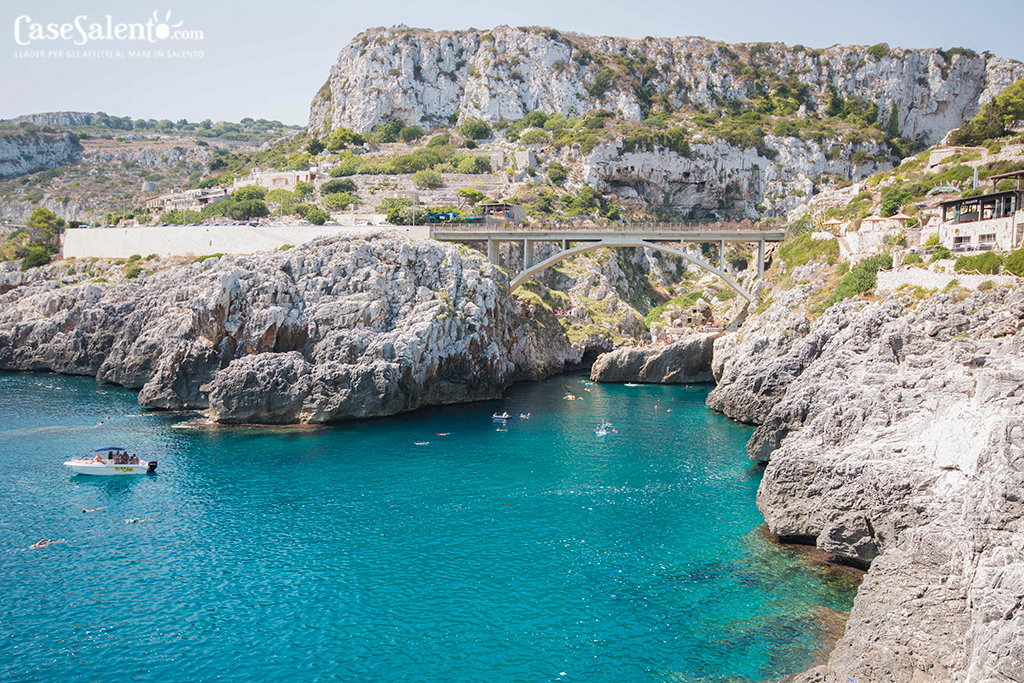 In Otranto you will be going back in time towards the medieval. The historical center is well preserved and you will be visiting here the castle, the cathedral and other churches. The cathedral is a stunning piece of architecture with an incredible beautiful floor. Here we will find as well the bones of the 800 people that died the death of a martyr during the invasion of the Turks in the 14th century. The refused to convert to the Islam and payed that decision with their lives. 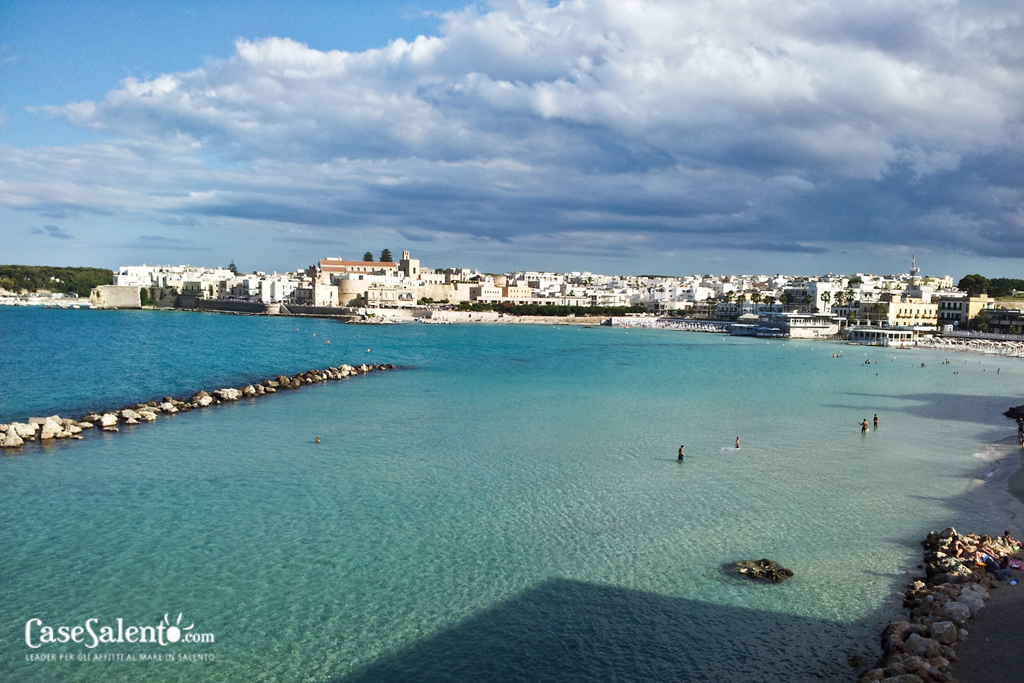 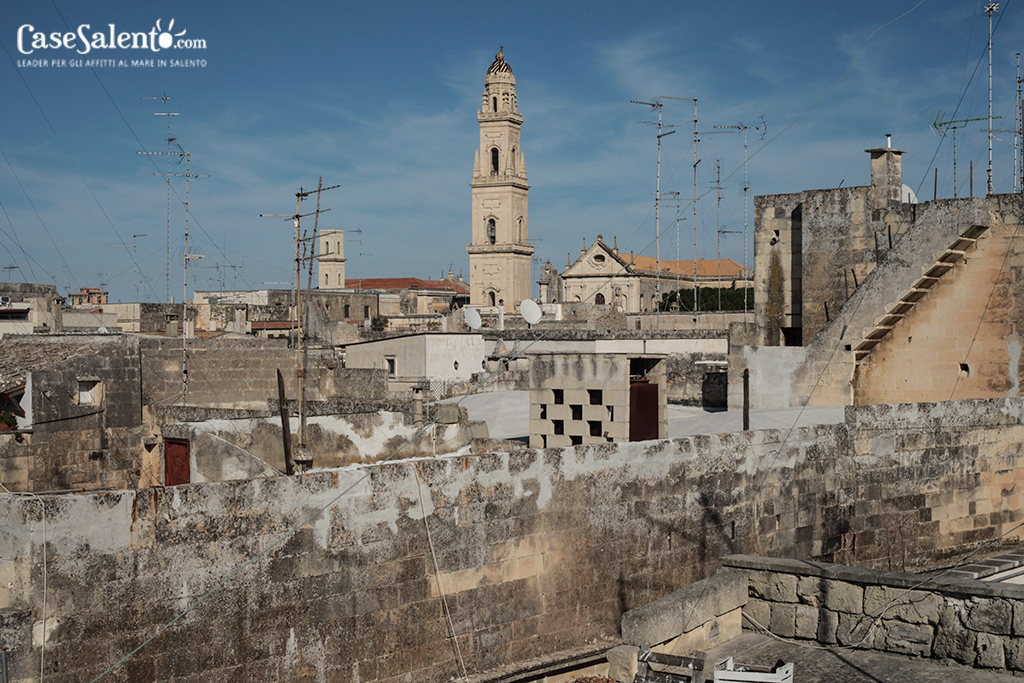 The city of Lecce is like a huge outdoor museum. The City Baroque or the Florence of the south is a are beauty. The historical center is full of churches and buildings in baroque style. Of course not only remains of the baroque, but also remains from Roman times can be visited. There are the Amphitheaters, the castle, part f an ancient road and much more…

Further you will find excellent restaurants who serve local food, fantastic bars and cafes and e vibrant nightlife, which is called “la movida” (which means something like ” the movement or moving around”).

Apart from this magical triangle, there are a lot of beautiful little villages and towns that want to be discovered.  Not much more left to say then:

Salento – always worth a travel!

The Provincial Museum “S. Castromediano” in Lecce is the oldest museum in...