Lecce – The Capital of Baroque

Today lets take a little walk through Lecce – the capital of baroque. 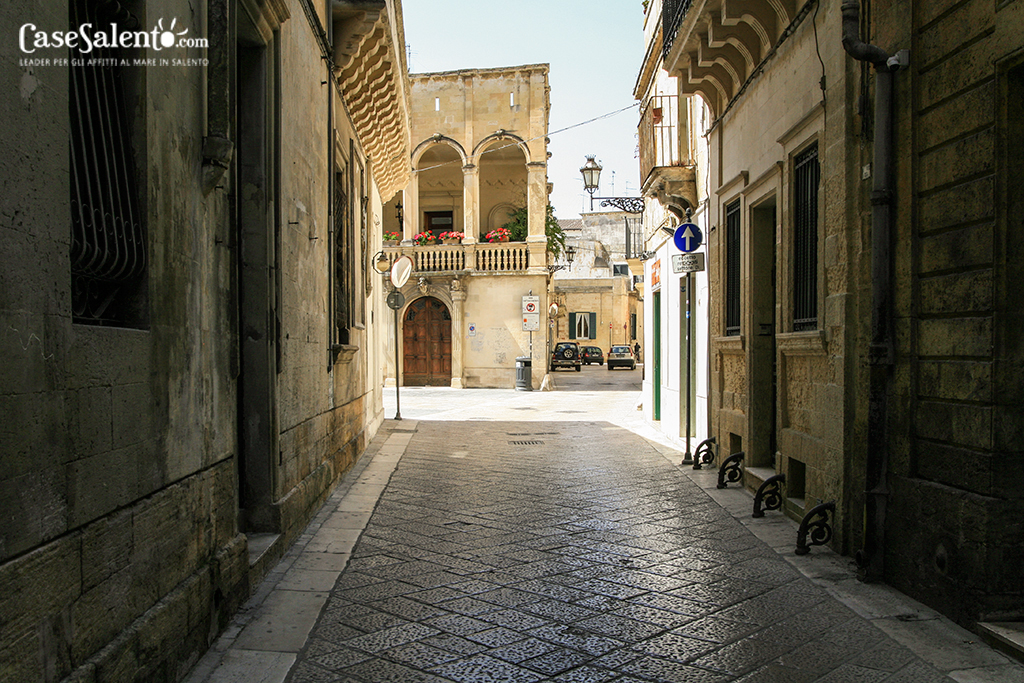 Not only it is the capital of baroque, but often called the Florence of the South. Lecce owes these titles to its fabulous architecture.

“The city lies on an ancient Messapian settlement. It is witnessed by the findings of tombs and small pasts in its outer walls. It is believed that this ancient settlement, was in fact a small village built near the Ancient Rudiae, home to Quinto Ennio. During the second century BC the city of Lecce was called Lupiae, and was at first a municipality and then a colony. With Marcus Aurelius, Lecce experienced a booming in the construction industry, preceded by an increase in economic welfare. Rome had control for about five centuries, delivering the features of its culture and inducing it in Lecce, while mixing them with those inherited from a brief occupation of Greece. The City of Lecce was founded by Robert Giuscardo, who transformed it into a point of reference for the culture of chivalry. Count Tancredi of Lecce and the Kingdom of the Two Sicilies, must be recognized for the construction of the church of S.S Niccolò and Cataldo, now one of the most important medieval monuments in Southern Italy. After the Normans followed the domination of the Swabians, the Angevins, the Orsini Del Balzo and Brienne. In the fifteenth century and onwards, Lecce became an important commercial center and quickly grew the cultural ferment bringing it to become a characteristic city of the Salento peninsula. Thanks to Charles V, it experienced a new era, the Salentine Renaissance. During the Spanish period, Lecce was seen as an important artistic and cultural center, second only to Naples. During this period, Lecce embellished with splendid buildings and monuments in Baroque art; the city had changed his being, had become a point of reference for the Art in the national scene. Lecce, in 1821 sent an army to resist the Austrians during the Carbonari riots. After the Unity of Italy, Lecce, between 1895 and 1915 developed further, and set out in this period a series of projects for achieving a number of public works, beginning to build outside the city walls. In 1927 the province of Lecce was detached from Taranto and Brindisi. This was the beginning of a process of cultural and economic growth, which brought the fascinating town to increase and enhance its assets, to acquire full knowledge for giving us nowadays, one of the most beautiful Italian cities.”

In Lecce you can spend countless hours just sitting in bars or cafes in the streets or on the small squares and enjoy the view and scenery all around you. You will find excellent restaurants to try out the culinary specialties of the peninsula Salento. Certain things you have to actually try in any case are the “Rustico” and the “Pasticciotto”. These you will find only here in the south of Italy.

The nightlife of Lecce is pretty vibrant and like in all cities in south Europe the life takes place outside in the streets. Here you will have the opportunity to dive into the life of locals and let yourself carry away by this amazing atmosphere.

The Provincial Museum “S. Castromediano” in Lecce is the oldest museum in...