Wine, wheat, snails, octopus: what do these foods have in common? Easy to say if you’re from Salento! They are all the protagonists of some of the most famous festivals of Salento.

Only in few regions of Italy the traditions of the table are celebrated as happens in this land. Especially in the summer, there are plenty of events in each village, where we celebrate a specialty of gastronomy or a product of the earth, tasted and prepared in many variations.

The festivals have become a characteristic element of Salento, an essential experience if you visit this land.

In addition to culinary dishes (you will find them for all tastes, from appetizers to desserts), you will find in every festival the traditional local music and the typical dances of Salento. Food, pizzica and taranta become the perfect combination for a wonderful evening. 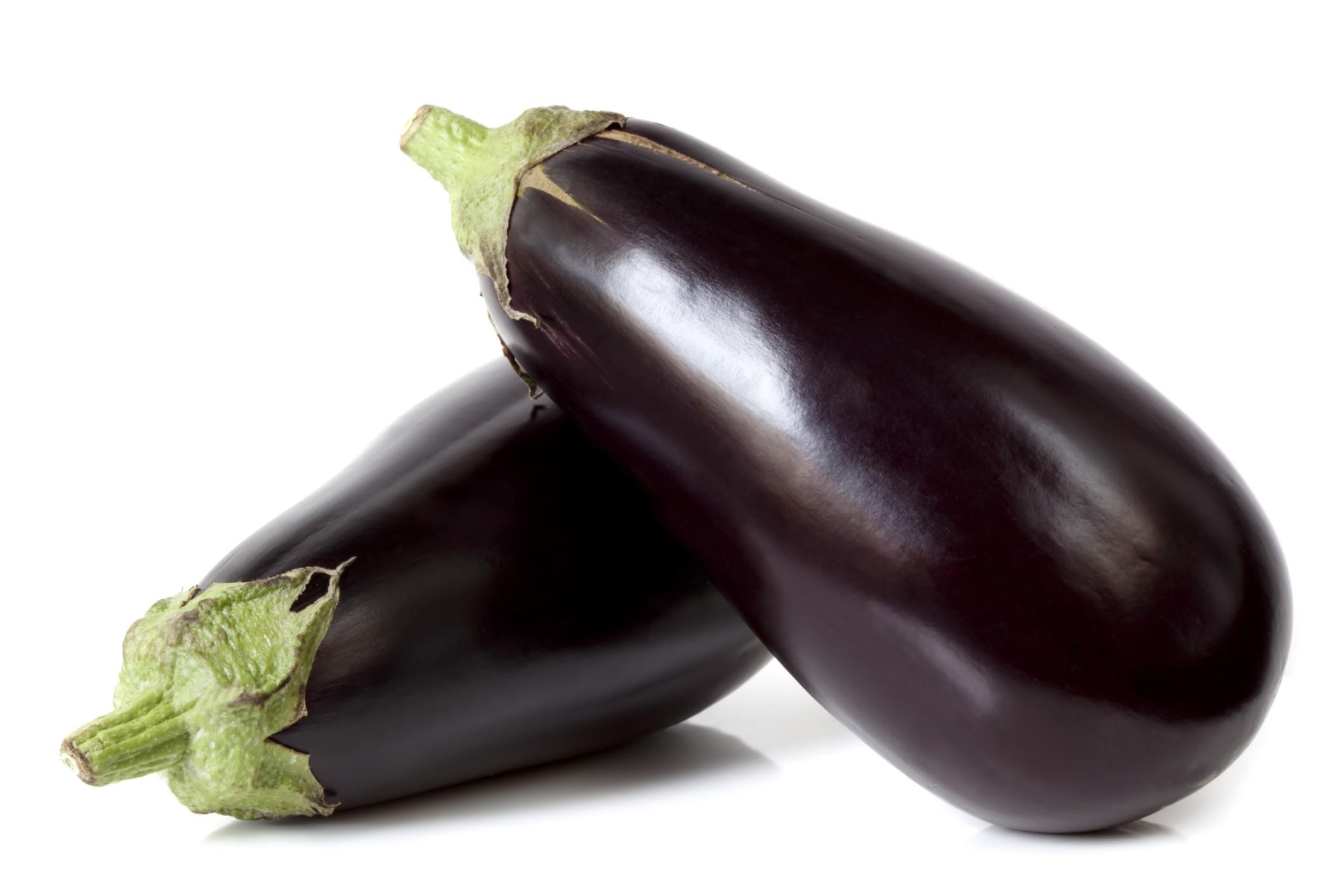 If, in addition to the festivals, you’d like to know even more about the essence of Salento, you must take part in the celebrations for the patron saints. In these cases, religious rituals and popular traditions are intertwined to become one. The setting for every popular festival is the illuminations, an expression of excellence of the local craftsmen, exported abroad. They are real light sculptures that light up to the rhythm of music.

If you are in Salento in the summer, take note of these dates.

The celebrations for Santa Domenica in Scorrano is famous for the extraordinary lights that are created every year for devotion to the patron saint. Scorrano is also called the world capital of illuminations. Every year the most famous monuments in the world are played with thousands of LED lights.

The “Sagra de lu ranu” in Merine is one of the most enduring festivals in the area. Dedicated to wheat, the festival is an occasion to eat some of the most ancient traditional dishes (ranu stumpatu, sagne ‘ncannulate, etc.).

“Il mercatino del Gusto” in Maglie opens, by twenty editions, the agenda of August. A maze of stands from sweets to main dishes, from wine to craft beer make the customers lose in a whirlwind of flavors.

“La sagra de lu purpu” is one of the most usual summer events in Melendugno. If you are looking for tasting good fresh local fish, this is the place perfect for you.

“Beer & Sound” in Leverano: even Salento has its own Oktoberfest! You can’t miss one week of beer celebrations, from the craft one to the industrial one, from the foreign to the local beers! 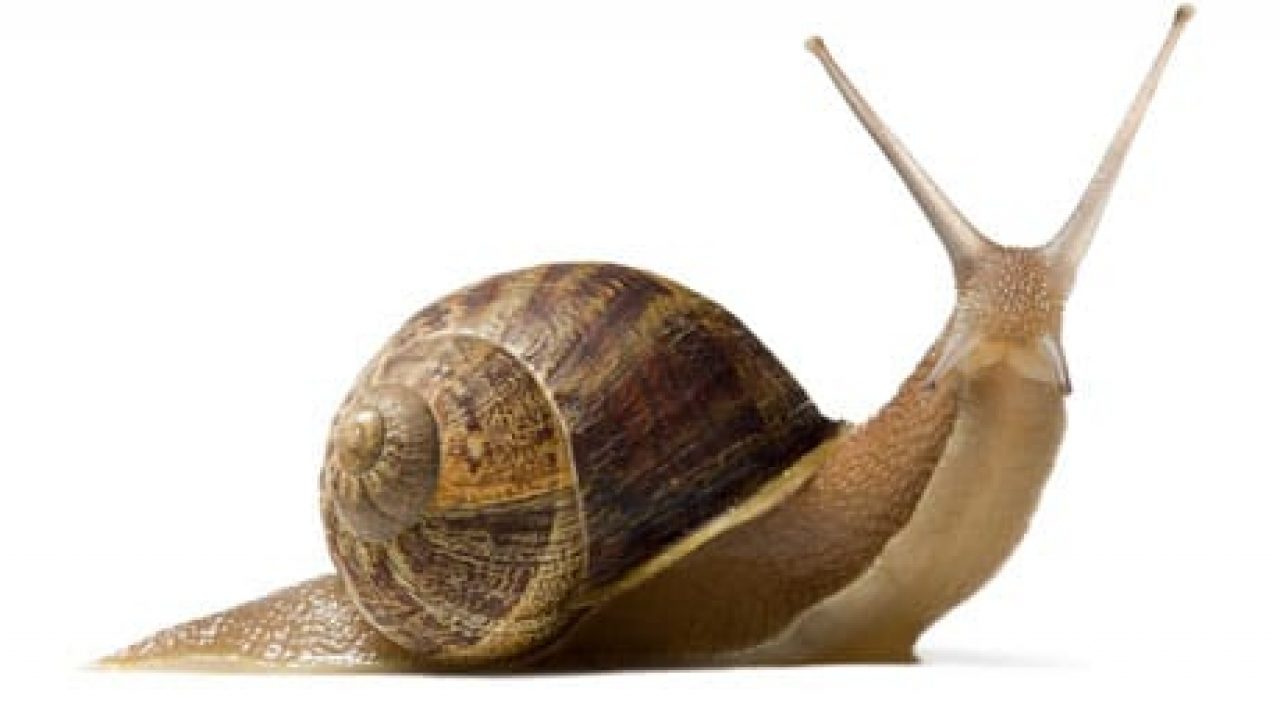 “Sagra della Municeddhra (snail)” in Cannole. If you are not from Salento or French, you will probably be astonished, but the snails cooked on the grill or with the sauté will give you unexpected emotions. Try it!

The “Festa di San Rocco” in Torre Paduli (near Scorrano) is one of those events that cannot be missed. The traditional “dance of swords”, staged by the inhabitants in every corner of the village, recalls the dance of pagan origin that simulates ancient fighting with swords between two men, with precise gestures and movements (without the use of weapons though), which they almost resemble martial arts.

“La notte della Taranta” is the most famous event in Salento that closes the month of August. The Melpignano concert is the final step of numerous concerts of pizzica and popular music throughout the summer in many villages of Salento. You cannot miss to join the frenzy and rhythm of the dancing crowd until dawn.

“La festa dellu mieru” is the oldest festival of Salento and it is celebrated every year in Carpignano Salentino. A huge installation with a bunch of grapes welcomes you to this party, where one of the symbolic products of the food and wine tradition of this land is celebrated.

Previous post Salento, things to see in 3 days in Salento on the Ionian coast

Next post The 7 most beautiful churches to visit in Salento