Dark, harmonious and warm, Negroamaro is the most widespread and ancient grape variety in Salento. The heart of its production is in the Upper Salento, from San Pietro Vernotico to Monteroni di Lecce, passing by Cellino San Marco, San Donaci, Guagnano, Salice Salentino and Leverano, headquarters of historic cellars. If you’d like to explore this land, through unusual paths tasting food and wine typical of this area, we suggest you to read this post.

The origin of the name derives from the Latin “niger” and from the Greek “mauros” and denotes the dark character of the black fruit variety. Negroamaro is a very ancient grape variety, although it was first described only in the nineteenth century by university professor Achille Bruni.

The name itself refers to the black color of the grape and the typically bitter taste of the wine obtained from it, from which the best red and rosé wines of Italy are obtained, so much so as to be used for the “correction” of extra regional wines, also known abroad. The vineyard produces red and rosé wines, of different types such as: still, sparkling. 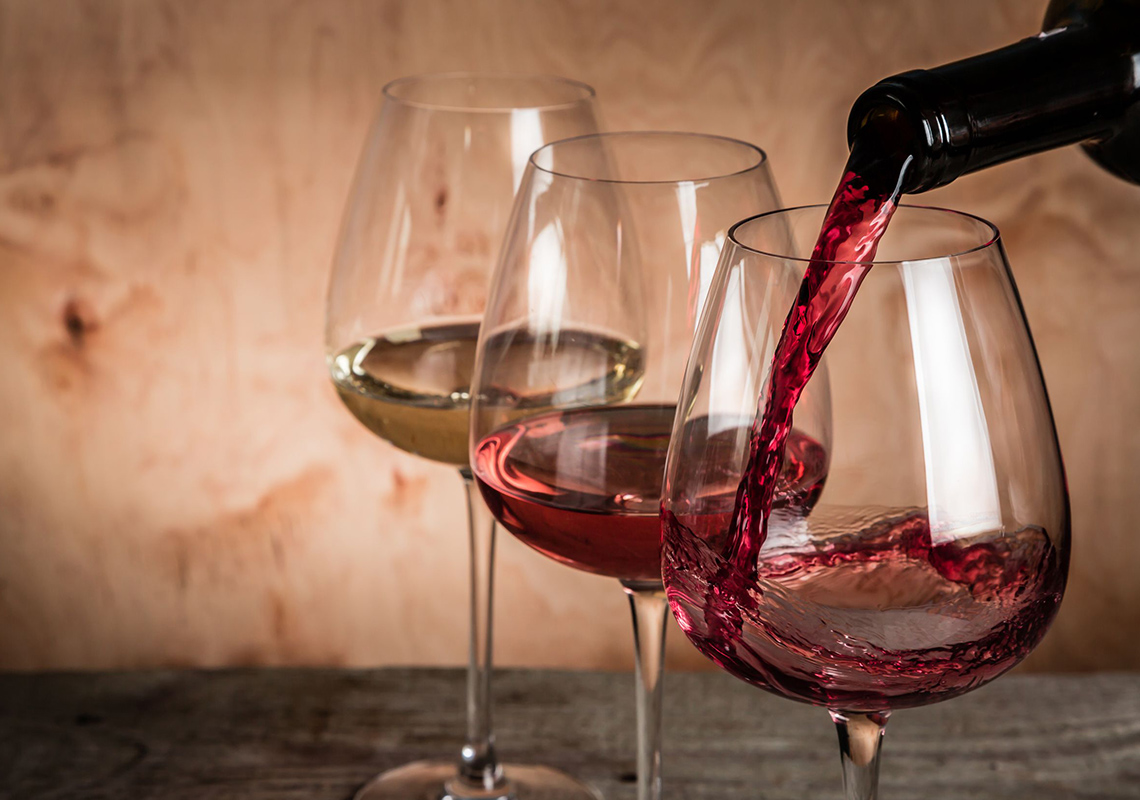 The Negroamaro is also present in the specifications: Galatina DOC, Squinzano DOC, Leverano DOC, Alezio DOC, Copertino DOC, Matino DOC, Nardò DOC. In the Squinzano appellation, the assembly with Malvasia Nera or Sangiovese gives wines to be aged for quality and fragrant rosés.

Ideal for first courses with very tasty sauces, based on red meats cooked in the oven or on the grill, tasty and long-aged cheeses. It goes very well with the rich dishes of the Salento tradition, such as homemade pasta, for example the typical Sagne ‘ncannulate.

Salento is the area of ​​greatest cultivation, although it also has good extensions in the rest of the region, especially in the provinces of Brindisi and Taranto.

The famous pop-rock band Negramaro took its name from the famous grape variety.

Next post Exploring Salento, the land of Salice Salentino wine