Together with Primitivo and Negroamaro, Salice Salentino is the third native wine of Salento. Local food and wine products are an original and “tasty” way to explore our land and its culinary traditions. Together with the classic touristic itineraries among beaches and sea, we offer you a short trip between the provinces of Lecce and Brindisi, to discover the Salice Salentino.

Salice Salentino is divided into six different types of wine, among which there are red, white, rosé and pinot bianco (also present with the sparkling type), sweet aleatico and sweet liqueur aleatico. 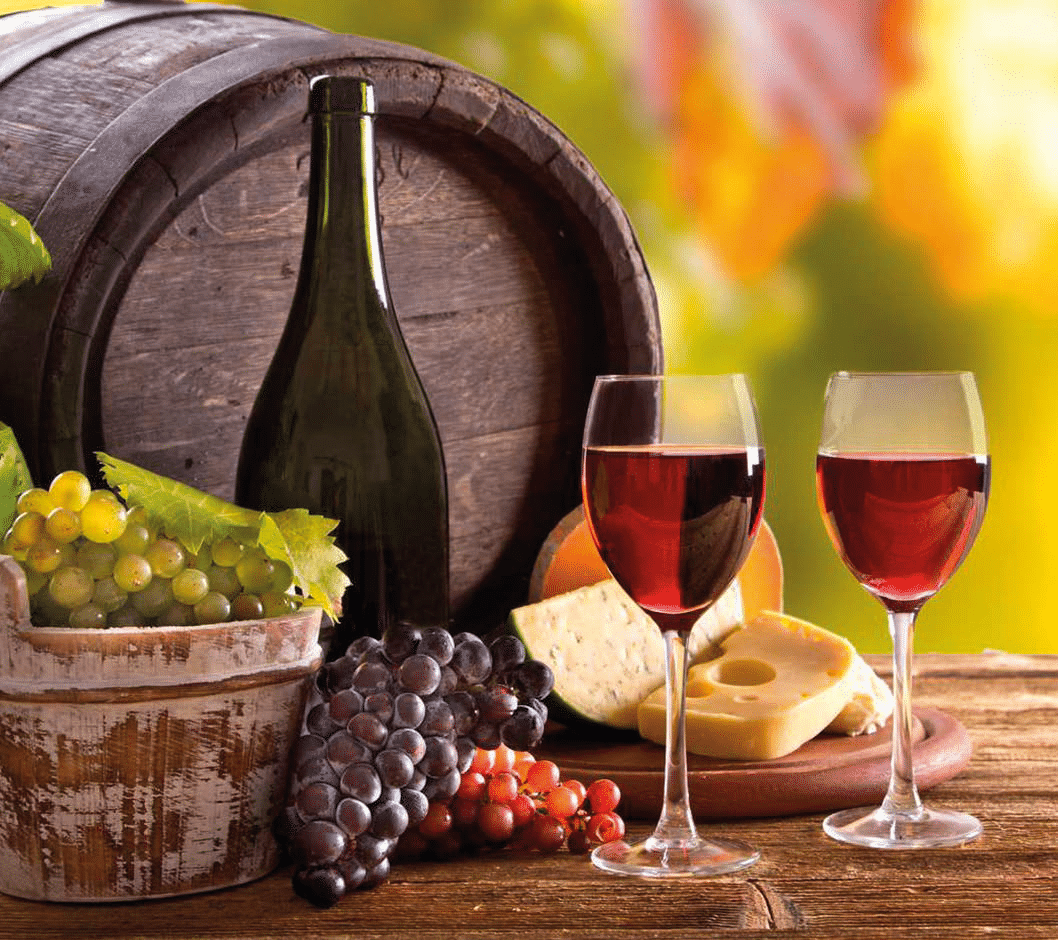 The wine has a more or less intense ruby ​​red color. The smell is pleasant and intense, while the flavor is robust but velvety. These properties make Salice Salentino particularly recommended on roasts, strong cheeses and game.

The origin of the DOC denomination of Salice Salentino is due to Senator Arcangelo de Castris, who, thanks to his winery “Leone De Castris”, has managed to affirm the value of this particular wine in Italy and worldwide. The winery, one of the oldest still in operation, was founded in 1665 by Duke Oronzo Arcangelo Maria Francesco De Castris, count of Lemos.

In the early 1800s the winery began exporting wine to the United States, Germany and France. Five Roses was born in 1943, the company’s best-known product and the first rosé wine to be bottled and marketed in Italy and immediately exported to the United States.