Things to see in Gallipoli on holidays

Gallipoli, in the last few years, has become the most popular destination in Salento especially for the youngest people. The nightlife and the wonderful beaches have made the village one of the most ideal places to spend holidays. Gallipoli, however, with its old town, its churches and monuments is worth a visit for its architectural beauties as well.

Facing the Ionian Sea, Gallipoli is located along the west coast of Salento and is divided into two distinct areas: the old town, which stands on an island of limestone, and the new village, connected to the island by a bridge dating back to the 17th century. 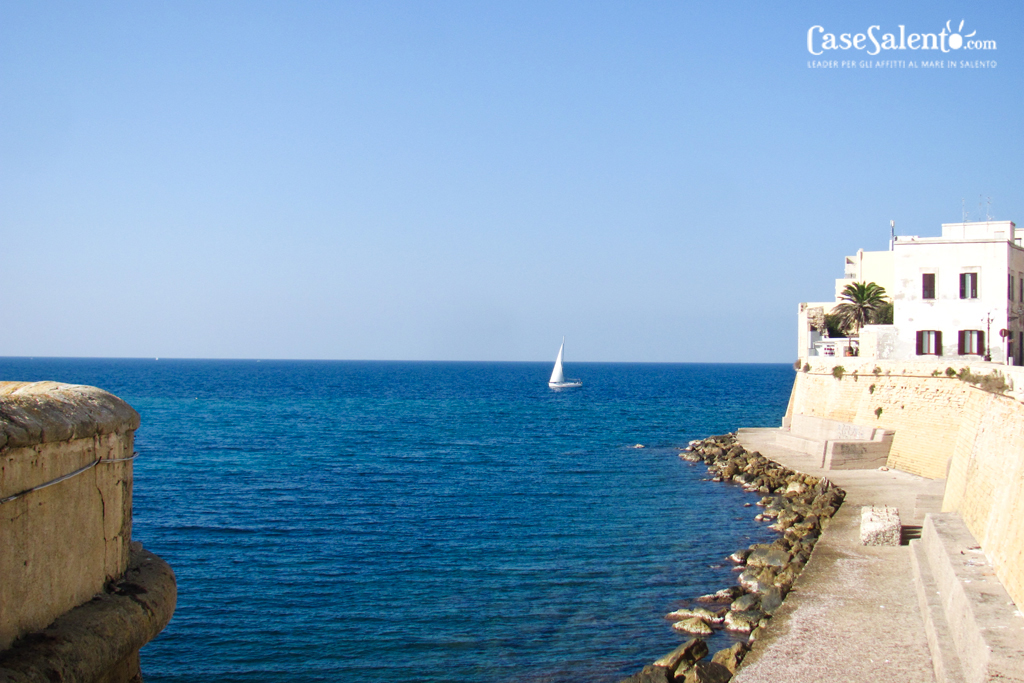 OLD TOWN – To visit the village, start from the old town, one of the most beautiful in Salento. To reach it, you have to walk the bridge of twelve arches. You will be enchanted by lanes and alleys that intertwine, where you can breathe the oriental charm, the result of the influences of Byzantines, Swabian and Angevin Normans. The entire historical part is enclosed within fortified walls and surrounded by the sea. 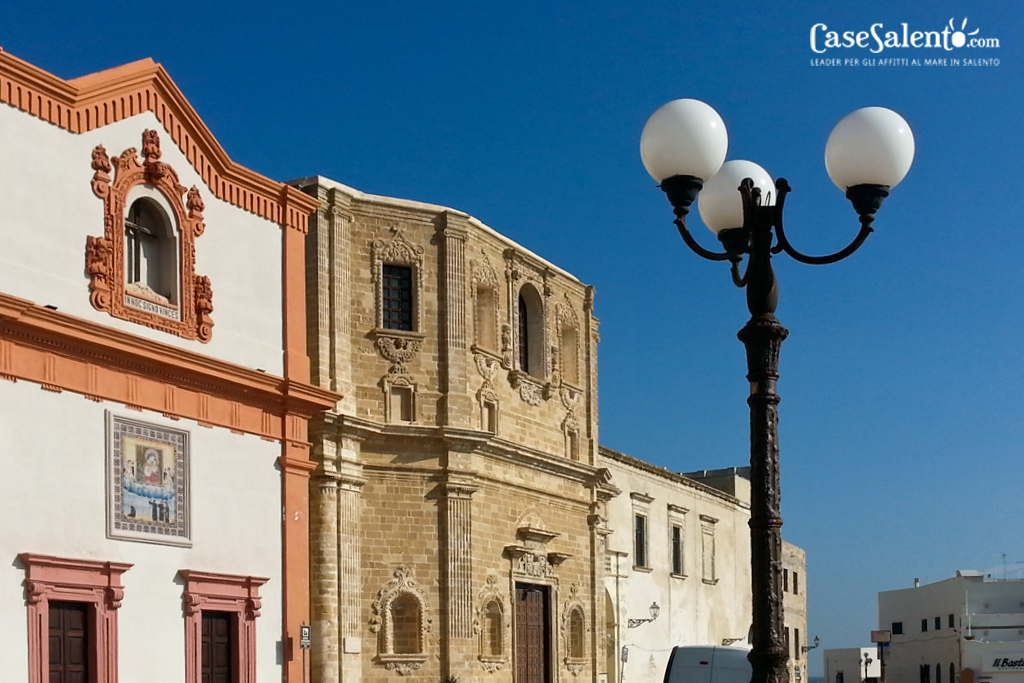 CASTELLO ANGIOINO – Through the old town, you will reach the Angevin Castle, entirely surrounded by the sea. Buildt in the Byzantine era, the fortress has changed compared to its original structure with the introduction of turrets, bastions and the walls. Among the turrets that can still be visited today is the Torre del Rivellino, where art exhibitions and film screenings take place.

SANTA MARIA DELLA PURITA’ CHURCH – This is one of the most famous religious buildings in Gallipoli. Built in the mid-1600s, the church has a façade simple in style which contrasts with its lavish interiors.

CATHEDRAL OF SANT’AGATA – Also dating back to 1600, the Basilica is undoubtedly the most important religious building in Gallipoli. The church is located at the highest point of the old town and its interior is in Baroque style with the main altar in marbles of different colors. 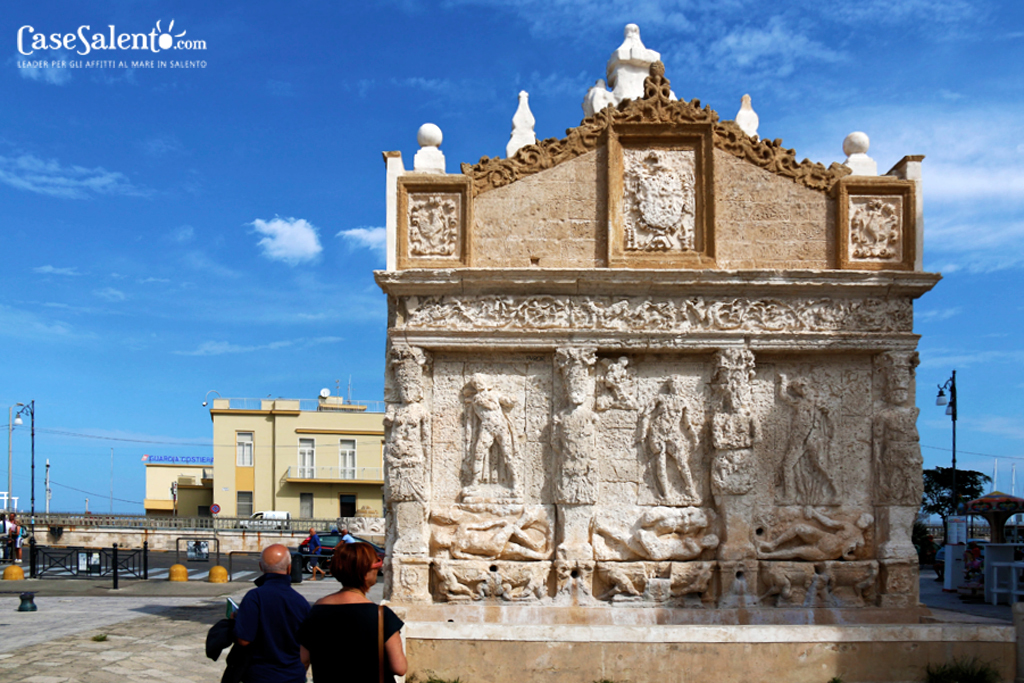 GREEK FONTANA – It is one of the most characteristic monuments of Gallipoli and at the center of a debate about its origins: if, as many believe, it is traced back to the third century BC C., then it would probably be the oldest fountain in Italy. But according to some scholars, the origins are around the sixteenth century, when they used to create new sculptures by copying ancient sculptural representations of the past.

BEACHES – The main reason because you chose Gallipoli for your holiday is above all to enjoy the sea and the beaches. Gallipoli manages to combine the beauty of a city of art with the charm of natural landscapes. We suggest you two beaches: La spiaggia della Purità and Baia Verde.

The first is a small bay set among the turrets and bastions of the old city, very suggestive and frequented by the locals.

Baia Verde, also known for its nightclub, is a white sandy beach that alternates with the rocky coast, characterized by shallow waters and crystal clear water.

Next post Choose the right beach in Salento depending on the winds. A guide for you