Salento, 5 things to see on holidays in Otranto

That it is the easternmost point of Italy would already be enough to make it fascinating, but Otranto has a particular magic for many reasons, so it is worth going to visit it. Historical crossroads between East and West, the village, with its 6 thousands inhabitants, is on the Adriatic coast.

At first under Greek-Messapian and Roman influence, then Byzantine and Aragonese center, Otranto is part of the club “The most beautiful villages in Italy”. If you are on holiday in Salento, you cannot miss a day spent in Otranto.

Here are the five most beautiful things to see. 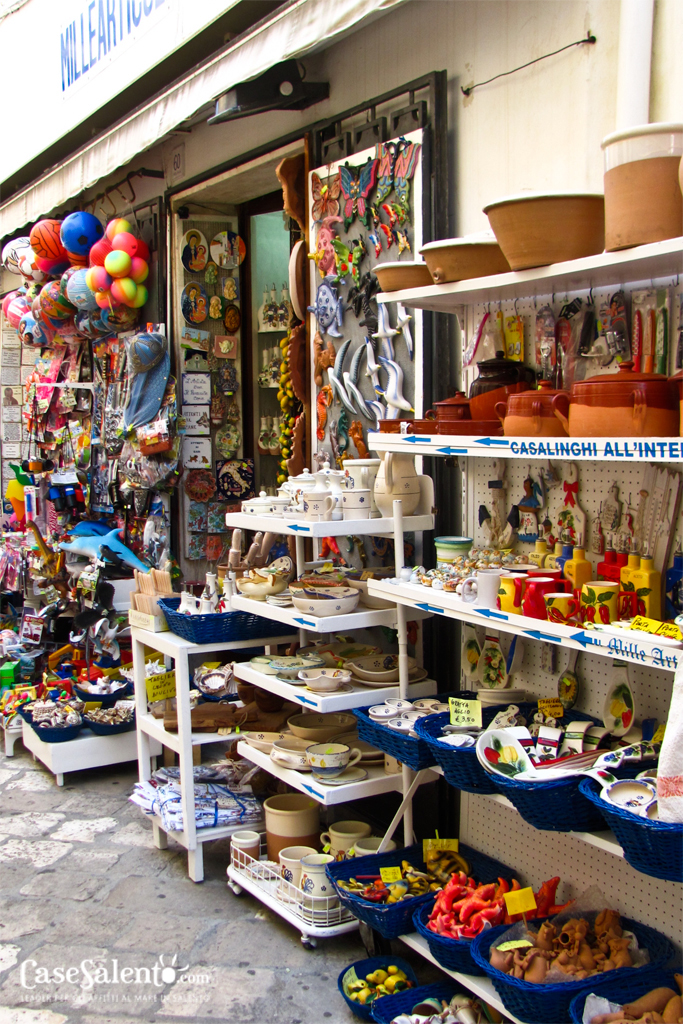 THE HISTORIC CENTER – You will love the beauty of Otranto just going around its old town. Strolling through the narrow streets of the city center, being dazzled by the colors of the shops scattered through the alleys, admiring the regularity of white houses leaning against each other is an experience that is already worth your whole visit in the locality.

THE ARAGONESE CASTLE – It was built to defend the city, after the invasion of the Turks who had governed it for about a century. Today the fortress, which includes the ramparts, the walls, the basements and the towers, is a place that hosts prestigious art exhibitions every year.

THE CATHEDRAL – The Cathedral, dedicated to Santa Maria Annunziata, was built in 1088. It is famous mainly for two reasons: the chapel with the skulls of the 800 martyrs who died resisting the Turkish invasion in 1480; the mosaic floor dating back to the mid-12th century. 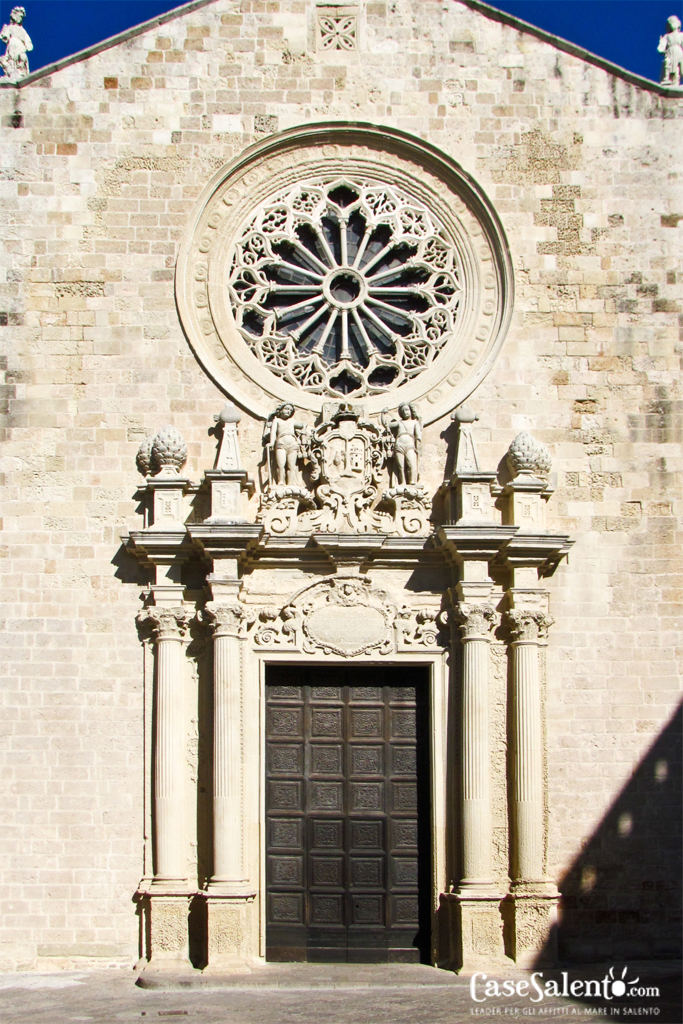 BAIA DEI TURCHI – About 10 km separate Otranto from one of the most enchanting places on the Adriatic coast. The Baia dei Turchi, which owes its name probably because it was the place of landing of the Turkish army in 1480, has a white beach protected by the pine forest and tuff cliffs to delimit it.

ALIMINI LAKES – About 8 km north of Otranto there are the Alimini Lakes, two natural basins, a naturalistic oasis of great beauty and wildlife interest. The two lakes, called Alimini Grande and Alimini Piccolo, were naturally formed due to erosion of both the sea and atmospheric agents

CAVE DI BAUXITE – The spectacle that you can see by admiring the red mountains reflected in the green water is worthy of a science fiction film. The former bauxite quarry is an ancient abandoned mine in the 1970s. Since then the infiltration of water has created an emerald colored pond in the quarry surrounded by colored banks due to the presence of the mineral. To visit it, you have to go out just outside Otranto, near Punta Palascìa. 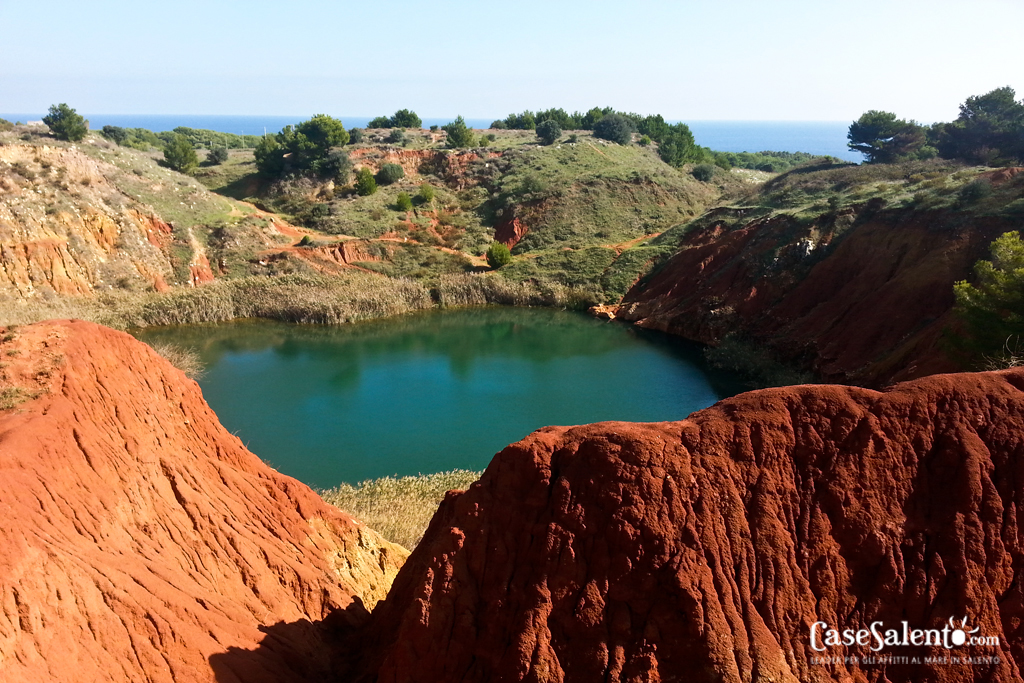 For more info about your holidays:

Previous post Things to see in Lecce for your holidays

Next post Salento, things to do if you’re here on holidays in April