Salento, things to see in Porto Cesareo on holidays

The almost 17 km of sandy coast makes Porto Cesareo the most visited summer tourist destination of Salento. Fine sandy beaches bathed by a crystal clear sea with a low seabed that rises only several meters away from the coast characterize this small village overlooking the Ionian Sea. 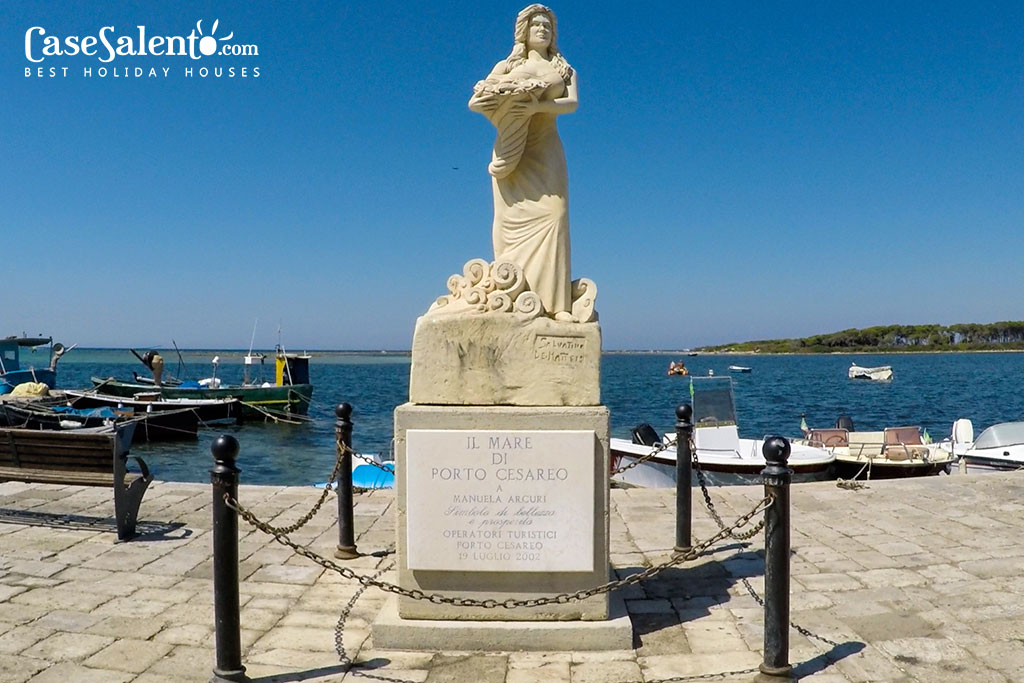 The natural landscape of Porto Cesareo is undoubtedly its strong point and what has made Porto Cesareo one of the favorite destinations of tourists arriving from all over Italy. The coast with beaches protected by dunes and the crystal blue water will make perfect your holiday.

You have probably chosen Salento mostly for the famous beaches of Porto Cesareo, but if you want to discover more of this location, read here:

THE MUSEUM OF MARINE ECOLOGY AND THE VILLAGE – In Porto Cesareo there is a marine ecology center and an important museum of marine biology where you can admire rare species of fish.

In the city center, however, we suggest stopping for a fish-based lunch or dinner in one of the many restaurants. Always walking through the streets of the city center, you can enjoy your promenade and stopping among the many bars and cafes.

ISLAND OF RABBITS – The coast of Porto Cesareo is characterized by the presence of numerous islets: the most important is the largest one, better known as “Island of rabbits”. The origin of the name is due to the fact that in the 1950s a rabbits farm was started and then abandoned.

Now the islet has become a naturalistic park of extraordinary biological interest, thanks to the presence of 200 different species of plants, such as a type of iris called “revoluta nova specie”, with a dark purple flower and a pungent perfume. You can get to the island by boat or even by swimming, if you are experienced enough.

THE HARBOUR – The harbour area of ​​Porto Cesareo is active since ancient times and before Romans. Today the area is still of great importance for the numerous ancient finds.

THE TOWER – Together with Torre Chianca and Torre Lapillo, Torre Cesarea, located in the city center of the town, is one of the fortresses of the system of defensive, built by Charles V to protect the territory from attacks by the Turks. The Cesarea Tower, 16 meters high, has a quadrangular plan and was built between 1568 and 1570 by Virgilio Pugliese.

THE BEACHES – The coast of Porto Cesareo is made up of two coasts. The one of the east, which includes the town beach of the town and which, towards the east, reaches the peninsula of the “Strea“, forming a suggestive lagoon, and the other one of the west coast, characterized by a large number of bathing establishments. 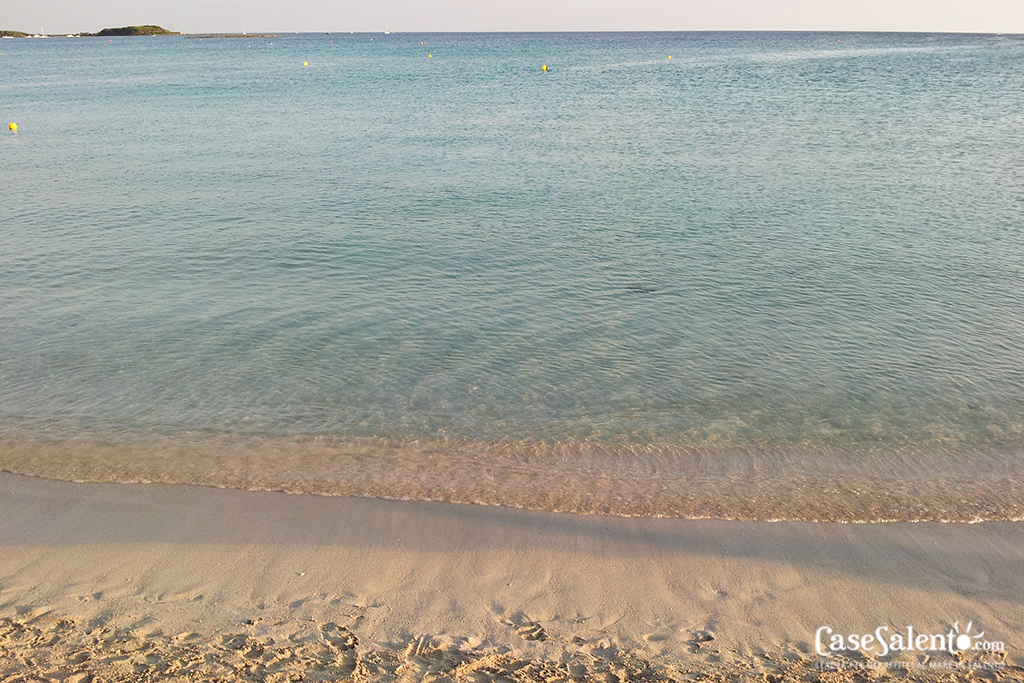 The first beach that we meet towards west is “Primo Ponte” because of a bridge under which flows a channel. Here we have the very famous beach of the “Dune”, which takes its name precisely from the high sand dunes that shelter one of the most beautiful stretches of sea on the Ionian coast.

Then, you get to Torre Chianca and Torre Lapillo. Torre Castiglione is after Torre Lapillo and is characterized by the rocky coast. Further on there is the Punta Prosciutto beach, one of the most beautiful beach of the Ionian coast, characterized by clear waters that slope gently towards the coast.

Next post Epidemiologist Lopalco: the warm weather would stop the epidemic